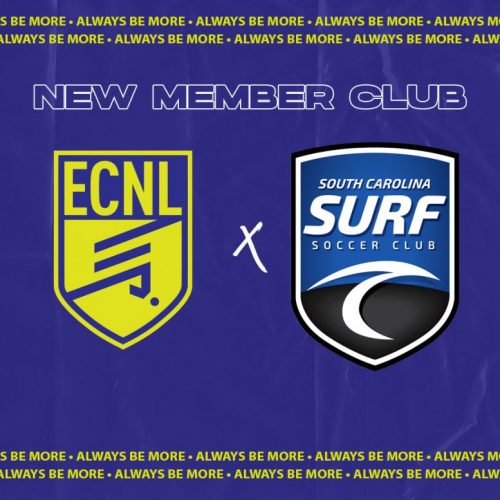 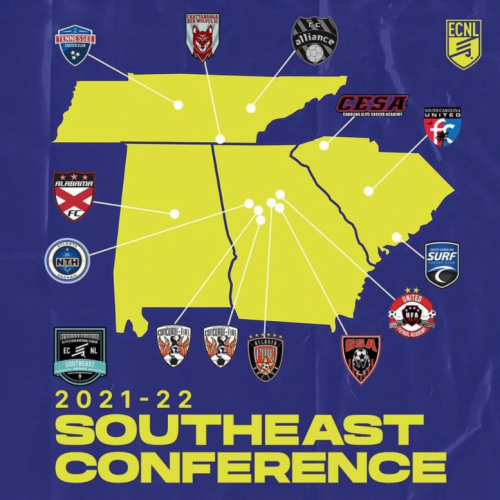 What is the Elite Clubs National League Boys?

The Elite Clubs National League Boys (ECNL Boys) was founded to improve the daily environment for boys youth soccer players through a collaborative club-based development program featuring competition, player identification, and coaching and club development platforms. The ECNL Boys will include both regular season conference games and cross-conference events, and qualifying teams from the ECNL Boys will advance into the ECNL Boys Post-Season.

How will this help my son reach his goals of collegiate and professional soccer?

ECNL Boys clubs compete against other ECNL clubs in national tournaments, college showcases, and special cross-conference events. Competing against some of the biggest and best clubs and players in the country, our players will see high quality opponents each week and also have the opportunity to showcase their talents on the national stage.

What Conference will South Carolina Surf participate in and who are the clubs/teams?

How long is the ECNL Season?

The season will begin in August and commence with playoffs in June. High School aged players will break from league play for High School sports participation from February to May.

Will I be allowed to play school sports while in the ECNL?

YES, Participation in school sports will be allowed. We are focused on the players, their development and health so we will continue to monitor during the High School break as some players may elect to not participate in school sports. Players suffer more injuries due to overuse and we want to support players with proper periodization.

What age groups will SC Surf place in the ECNL Boys League?

How do I find out more information on the ECNL Boys League?

Please contact Boys Director of Coaching Matt Parmer at matt.parmer@southcarolinasurfsoccer.com . There will also be informational calls and meetings to be announced later in the spring season.